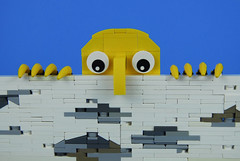 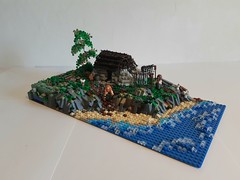 Timeline of the Seventies by Kai NRG/Geneva

1870:
October 12th
Confederate General Robert E. Lee died at Lexington, Virginia. He was sixty-three.
“Forth from its scabbard! All in vain!
Forth flashed the sword of Lee!
‘Tis shrouded now in its sheath again,
It sleeps the sleep of our noble slain,
Defeated, yet without a stain,
Proudly and peacefully.”
–Moina

1871:
The unification of Italy as a nation, no longer city states and without the major civil control of the Pope, occurred during this year. Much of this was due to the efforts of the patriot Garibaldi.

May
The Paris Commune was smashed by the French Army during “The Bloody Week.” This commune had been formed as a reaction to the potential reestablishment of the monarchy. During its suppression, over 20,000 Parisians were killed. On a side note, Paris has really had quite a slew of mob riots throughout its history!
October 8th
The beginning of the Great Chicago Fire. Rumor said it was started by a cow, but rumor is, well, rumor. Three hundred people lost their lives in this fire, and damages ran up to an estimated two hundred million dollars.
November 10th
Journalist Henry Morton Stanley uttered the famous words, “Dr. Livingstone, I presume,” when he met that renown explorer in the depths of Africa. Livingstone had disappeared and was thought dead.

1873:
This year witnessed the development of Blue Jeans.

1874:
The Japanese invaded Taiwan this year. Their pathetic excuse wasthe murder of a shipwrecked seaman by the inhabitants. The Japanese withdrew their troops after the Chinese agreed to the stipulated payment.

Another huge highlight of this year was the creation of the USA Republican party elephant!

1875:
The first Kentucky Derby was held this year. It was won by – yep, you guessed it – a horse! This particular horse’s name happened to be Aristides.

1876:
March 10th
Alexander Graham Bell spilled acid on his pants. This, in itself, is not a very noteworthy incident, especially as it doubtless occurred quite regularly. However, it set off a massive chain reaction! Alexander called to his assistant, Watson. But Watson heard him through the trial telephone speaker!

The National League of Baseball was also founded this year.

June 25th
Along with all his 256 men, General George Armstrong Custer was killed in this last Indian victory. Custer’s famous last stand… not thelemonade one though.

1879:
August 2nd
Wild Bill Hickok was shot in the back of the head while holding aces and eights, the Dead Man’s Hand.

And to top the decade off, this was the year Thomas Alva Edison invented a commercially realistic lightbulb and switched on the electrical revolution! 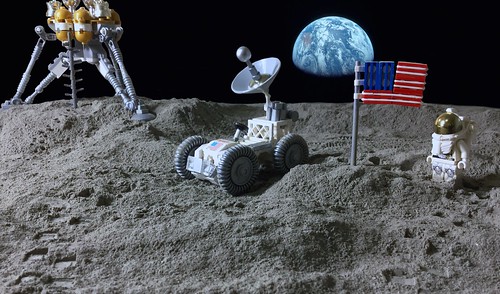